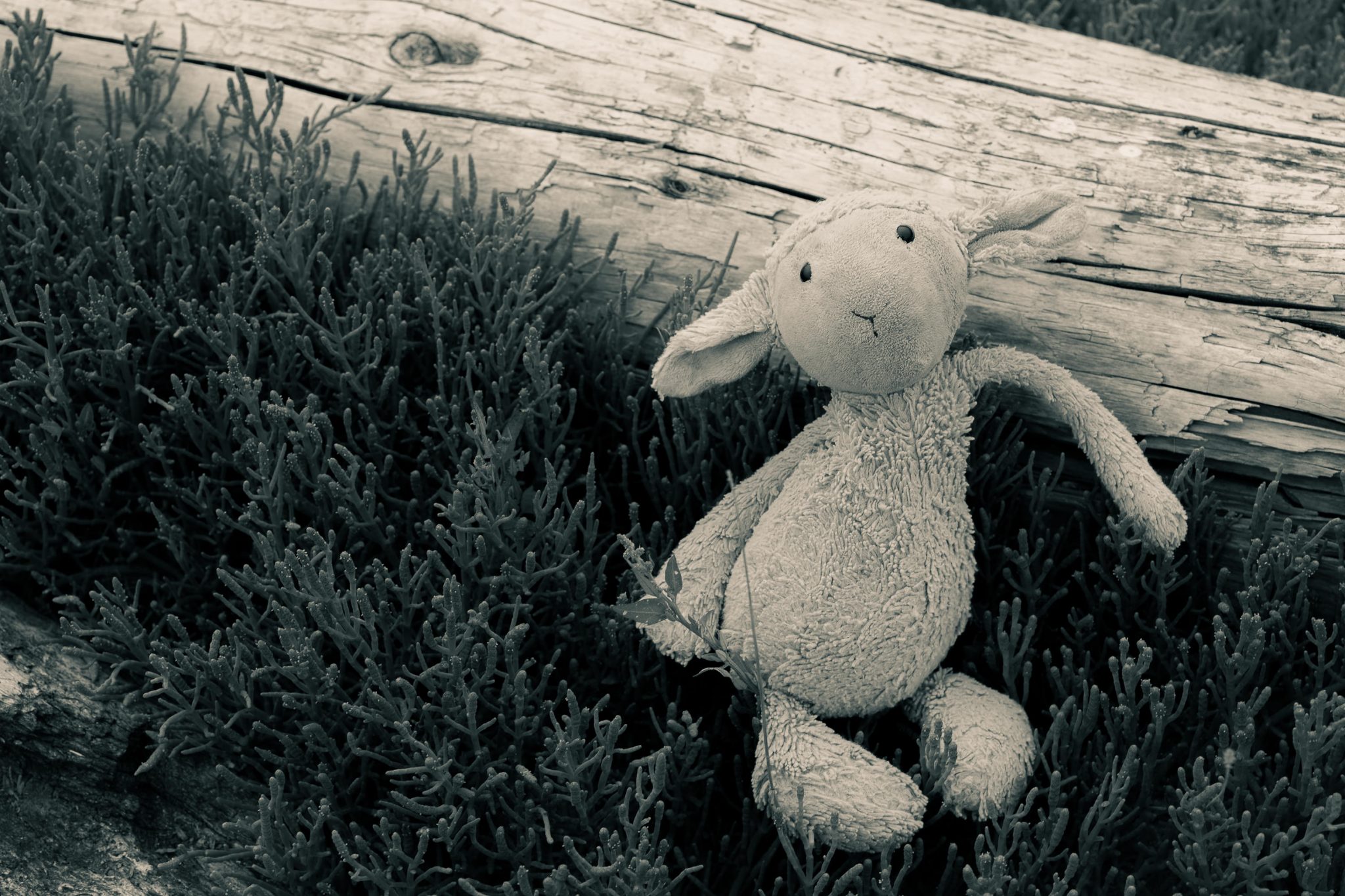 Jenn and I met on a previous shoot and I was thrilled when she followed up with me for a family shoot. She had traveled from Alberta with her Mom and kids to take in some of the wonderful things that only a West Coast Summer can provide.

During our summer this year we had a lot of forest fires. So much devastation in our interior that it even has it’s own Wikipedia page! Three fires even grew over 100,000 hectares. As you can imagine, that much burning means a lot of smoke, and as some low pressure systems moved in, so did the visual reminder of what was happening in the rest of the province.

The normally blue skies turned murky and orange, which left us with some very interesting backdrops to shoot on as photographers. But undeterred, we headed to the beach. As beautiful as Alberta is, it does not have an abundance of sea shells and sand.

This beach in particular is one of my favourites. It’s called the Esquimalt Estuary locally, but it’s officially the “Esquimalt Lagoon Migratory Bird Sanctuary“. It nestles up nicely just in front of Royal Roads and Hatley Castle and beside Fort Rodd and Fisgard Lighthouse.

Thank you for the lovely afternoon Jenn. I can’t wait to see how well everyone is doing on your next summer trip! 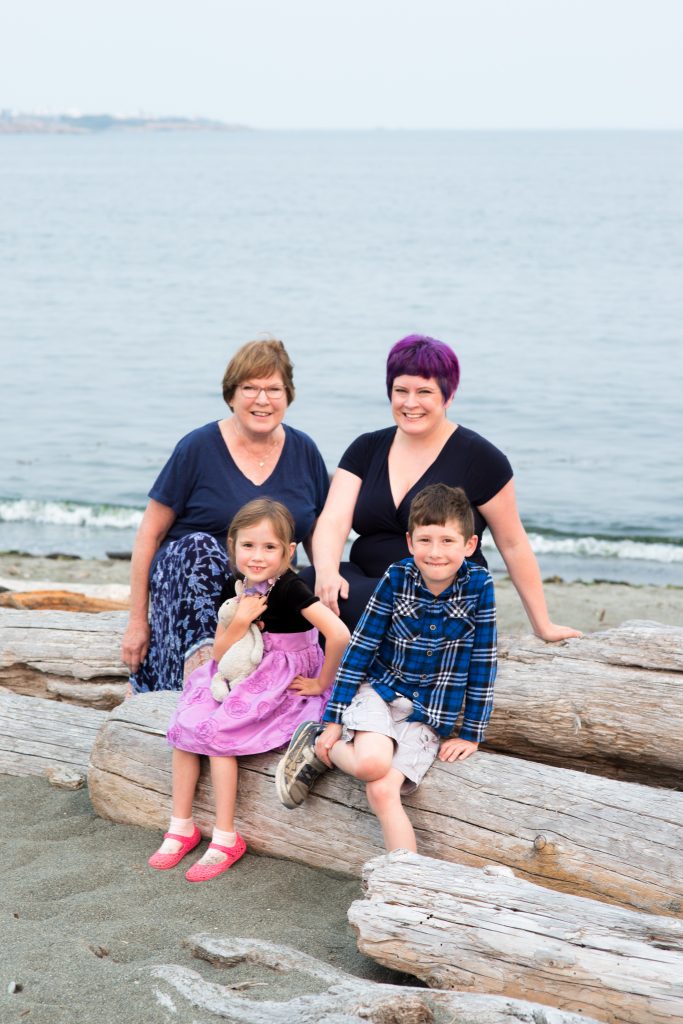 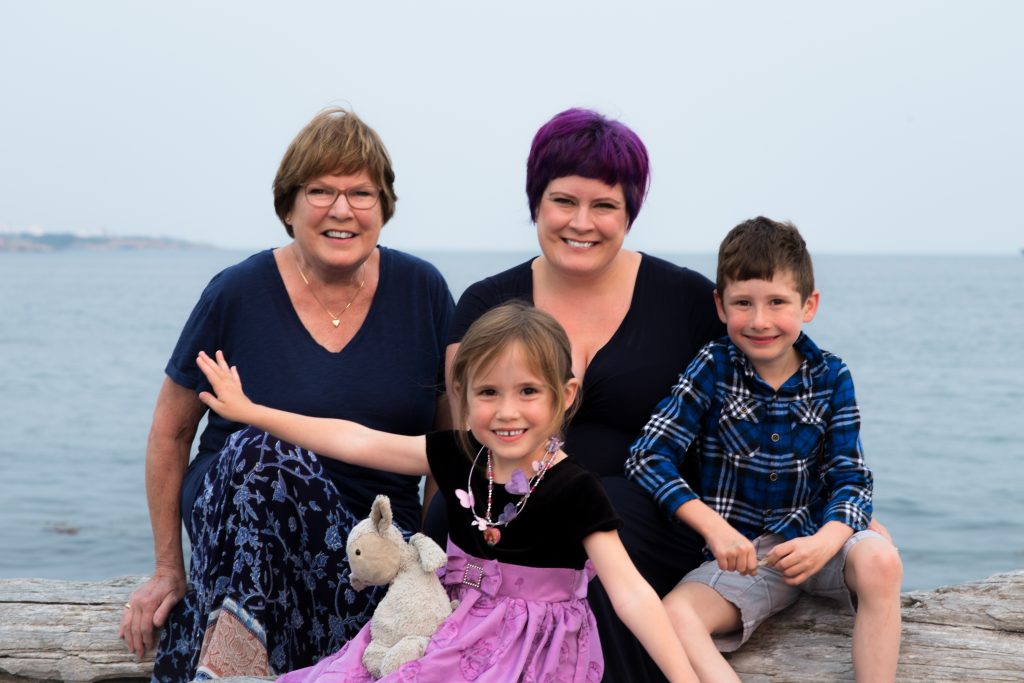 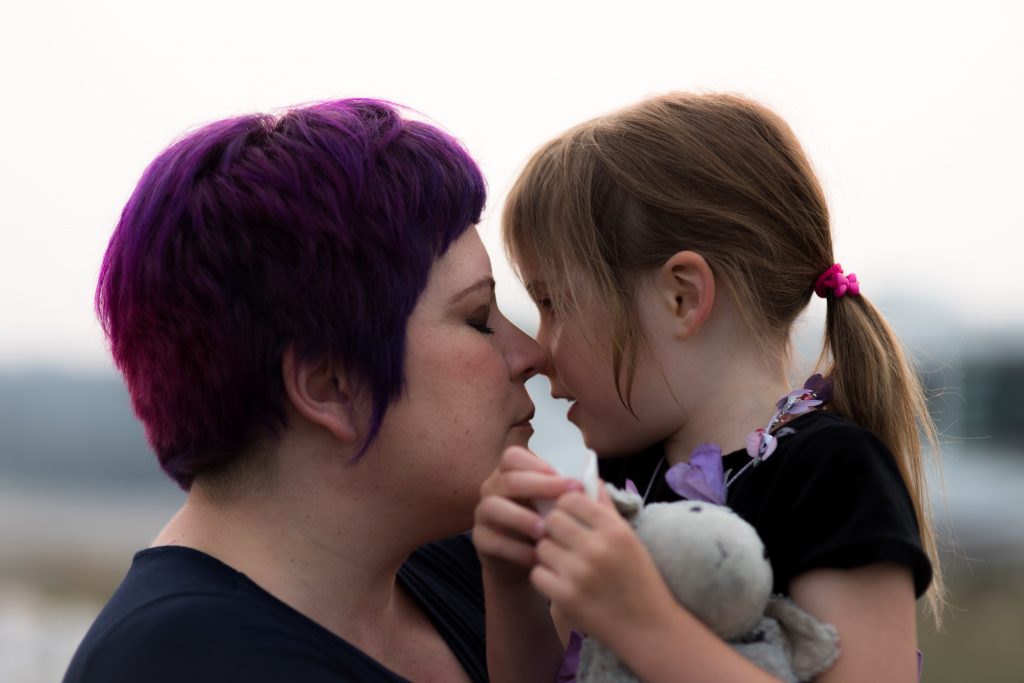 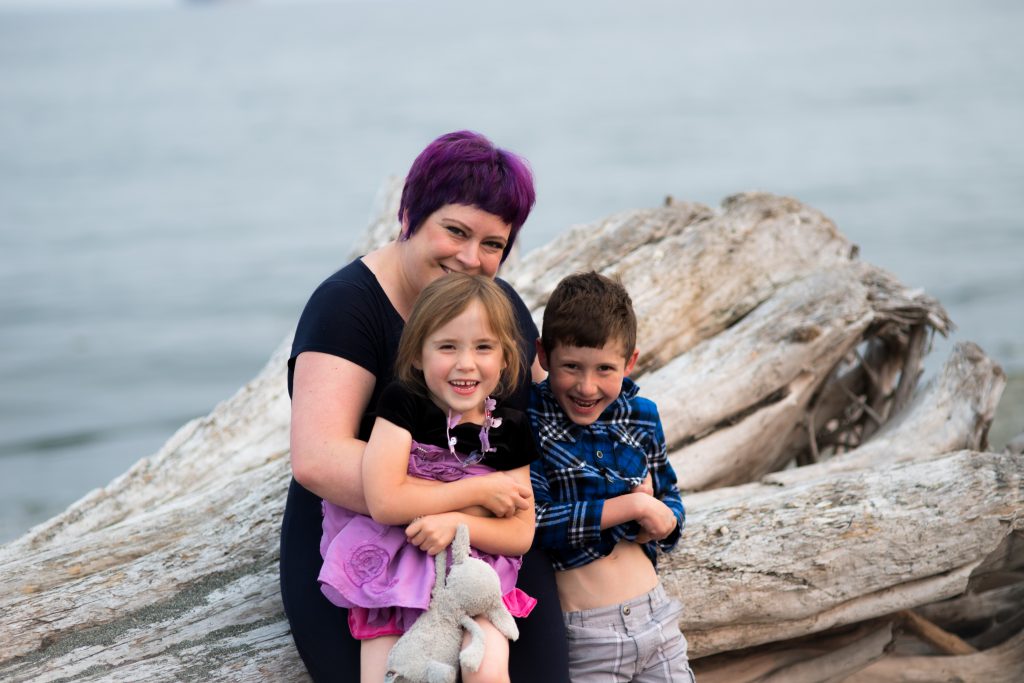 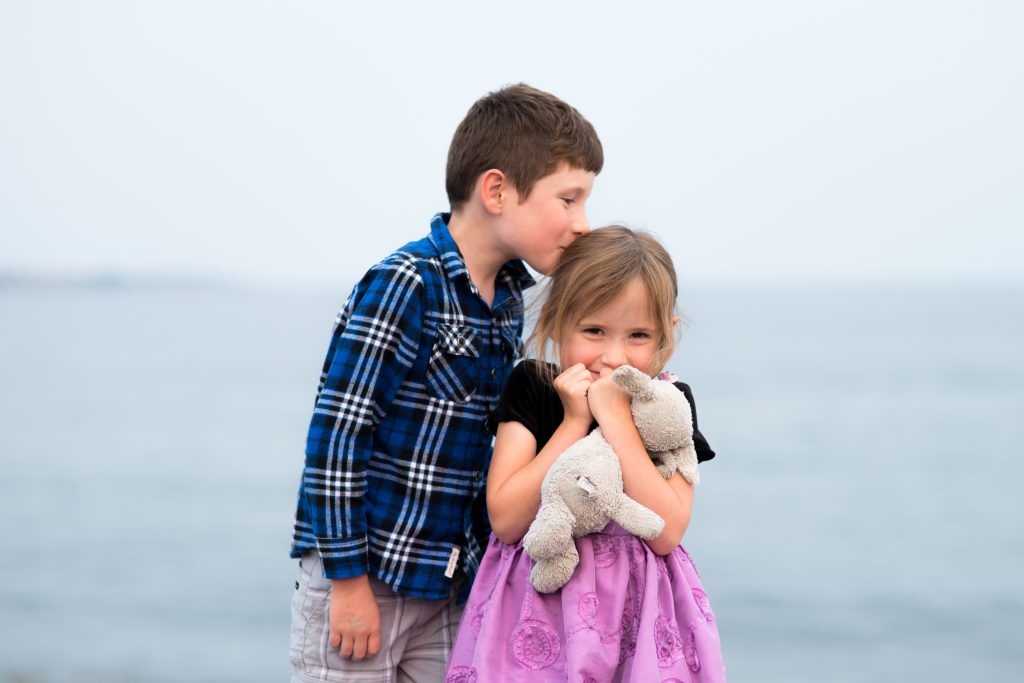 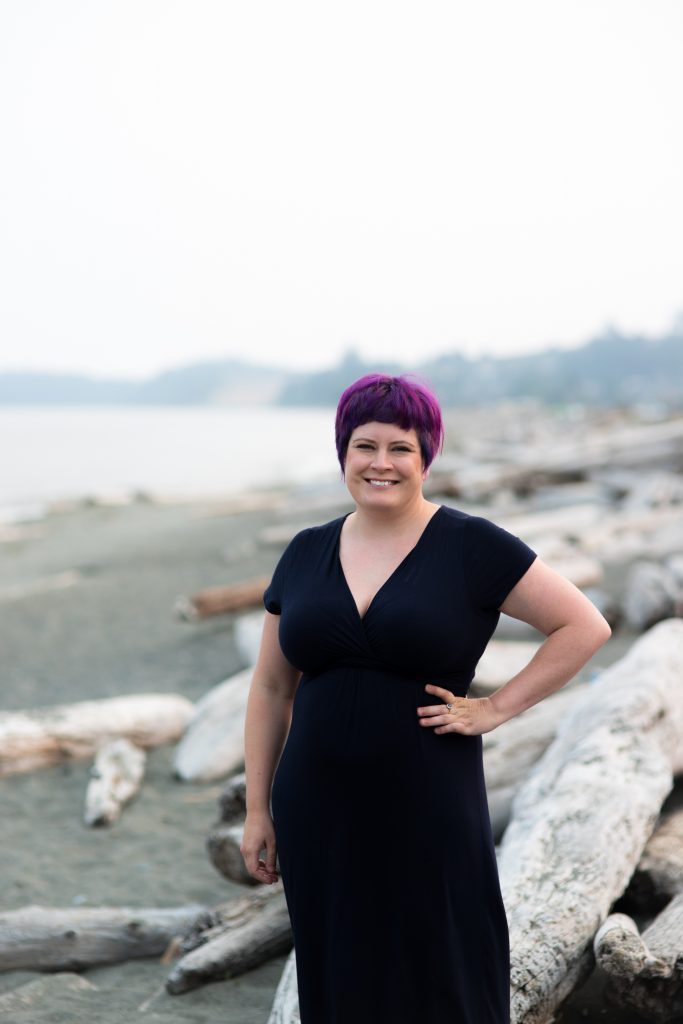 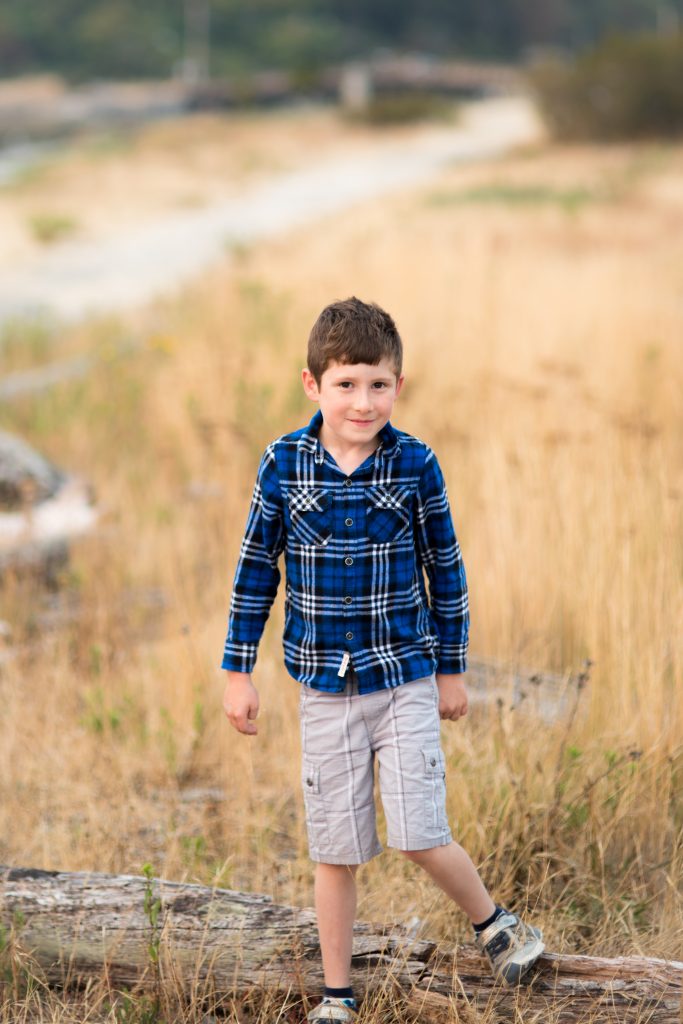 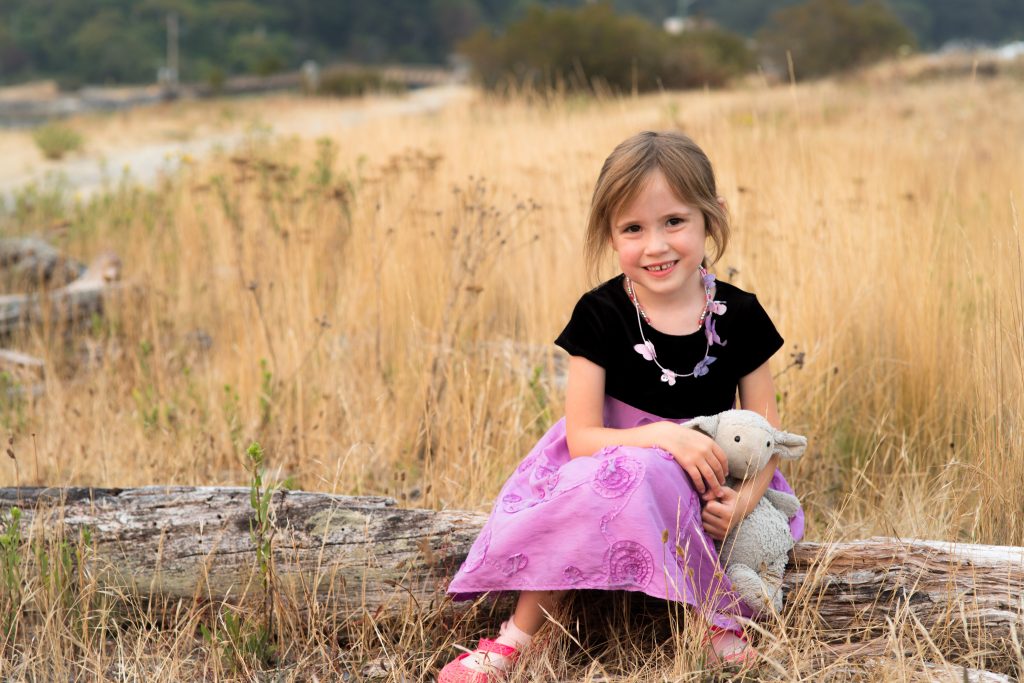 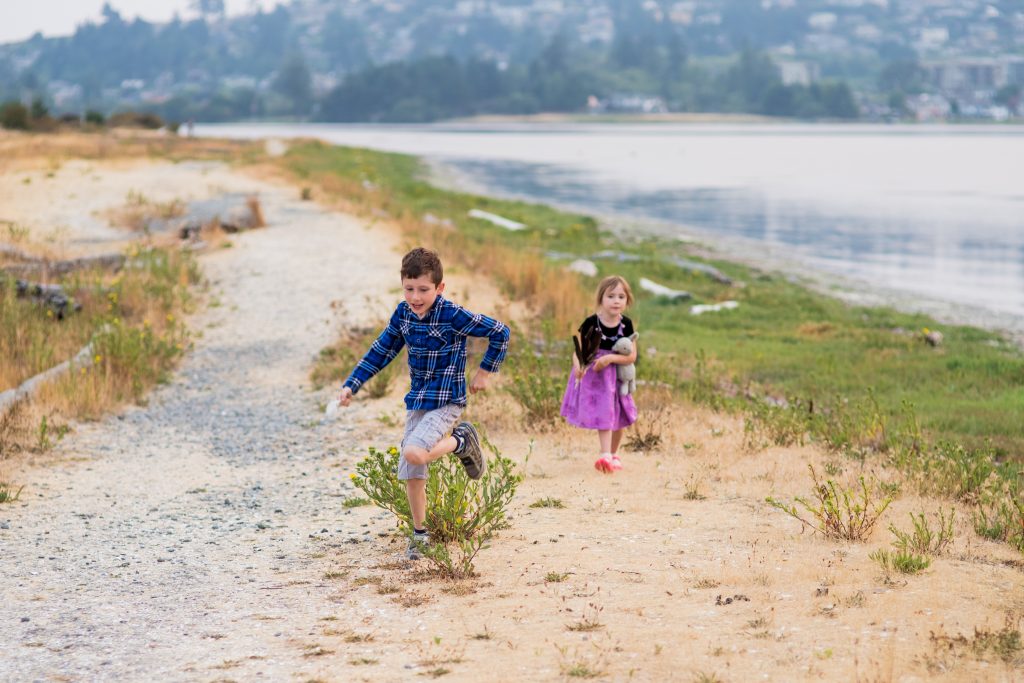 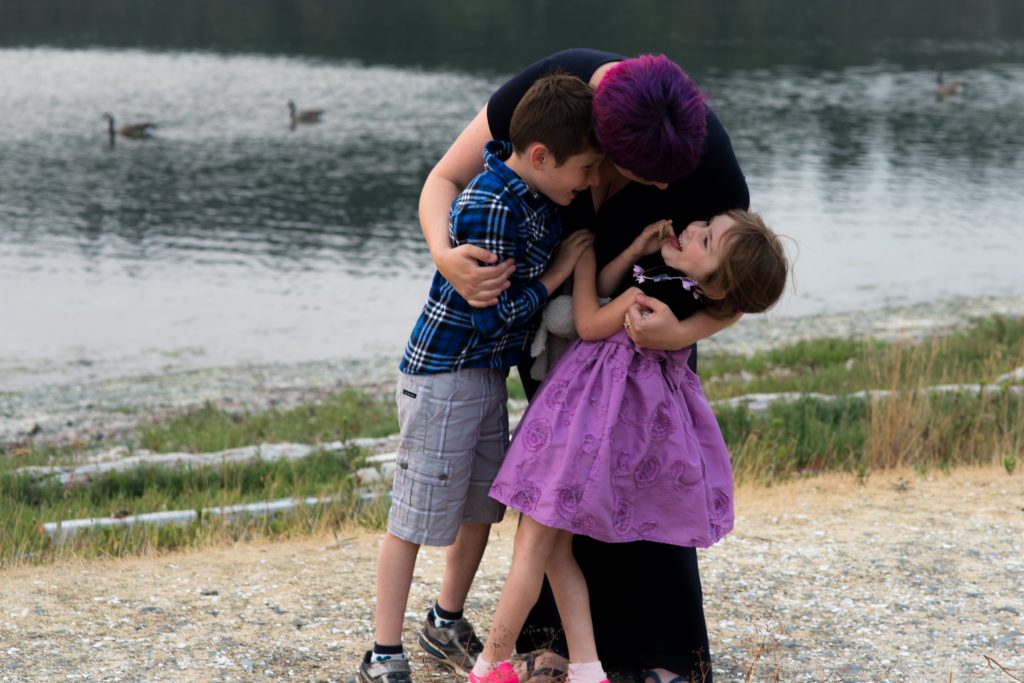 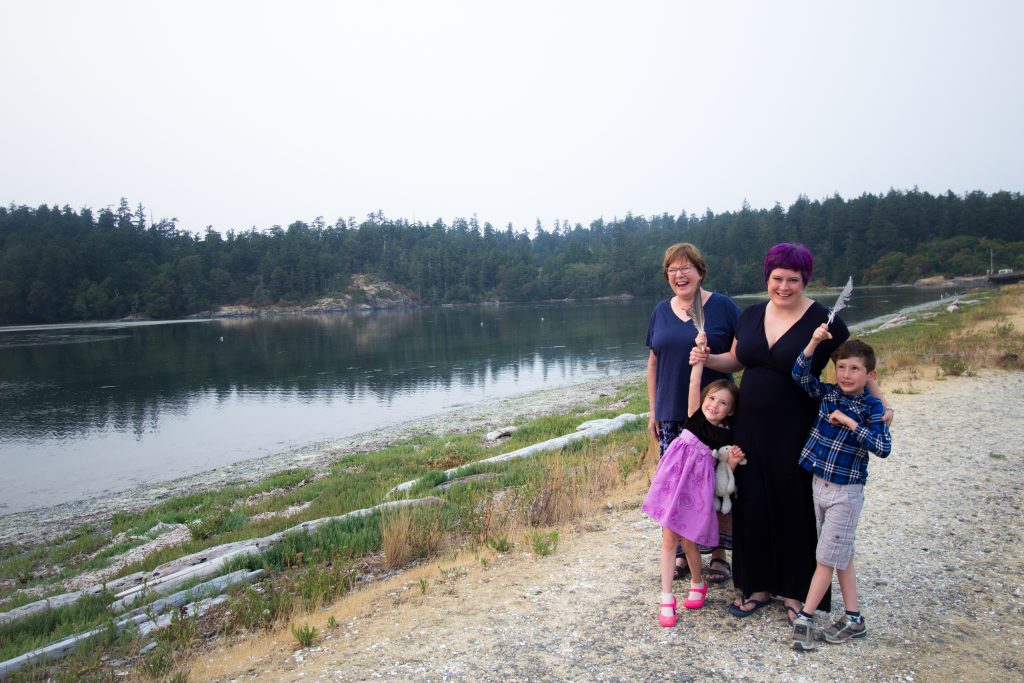