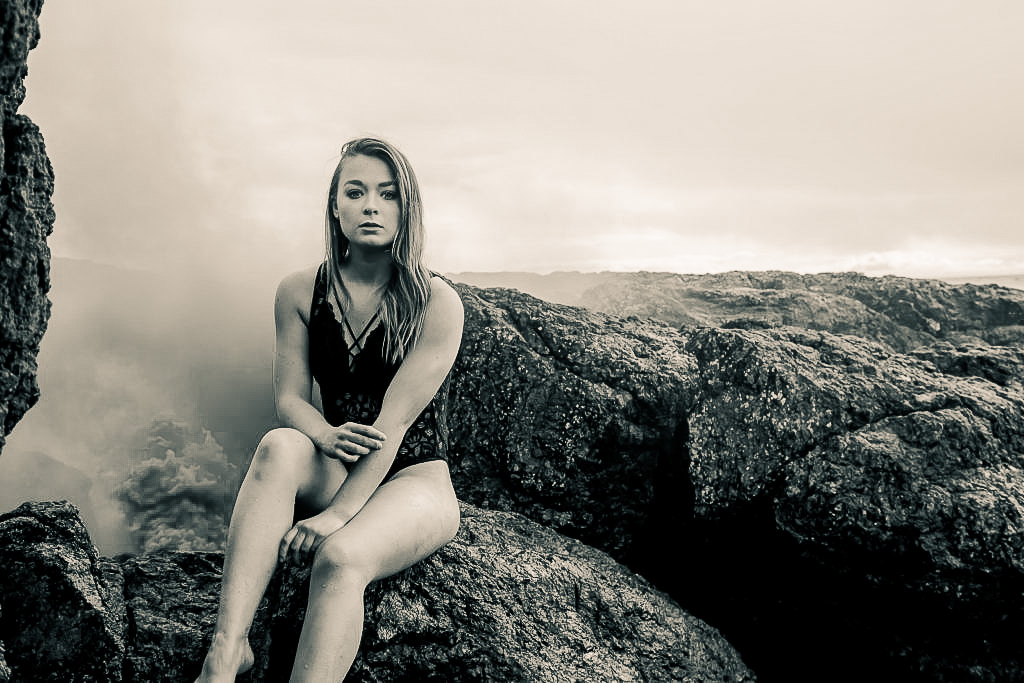 Jillian and I work together whenever we can. Our shoots are enjoyable, often spontaneous, and always hilarious. This time was no exception.

When she approached me in the new year and declared her desire to shoot at the beach with a smoke bomb I said yes. Of course! Yes!! Yaaaaaaaas! When we were planning, we had no idea what we were in for.

January was a really intense weather month. With 3 super moons and spring tides. When coordinating our schedules, we ended up on a day where King Tides were being reported on the news. The wind was strong, the water was high, the air was freezing, and we were unprepared. Not only did Jillian get a wet butt from a rogue high wave, but I was soaked to mid calf twice. Even so, between warming Jill up in my sweater and soggy shoes, we managed to take some fun photos.

We are already planning our next smoke bomb shoot, now that we have a little experience with the smoke and wind. Keep your eyes out for that blog post. It won’t be as cold as this one; it’s going to be smokin’ hot! 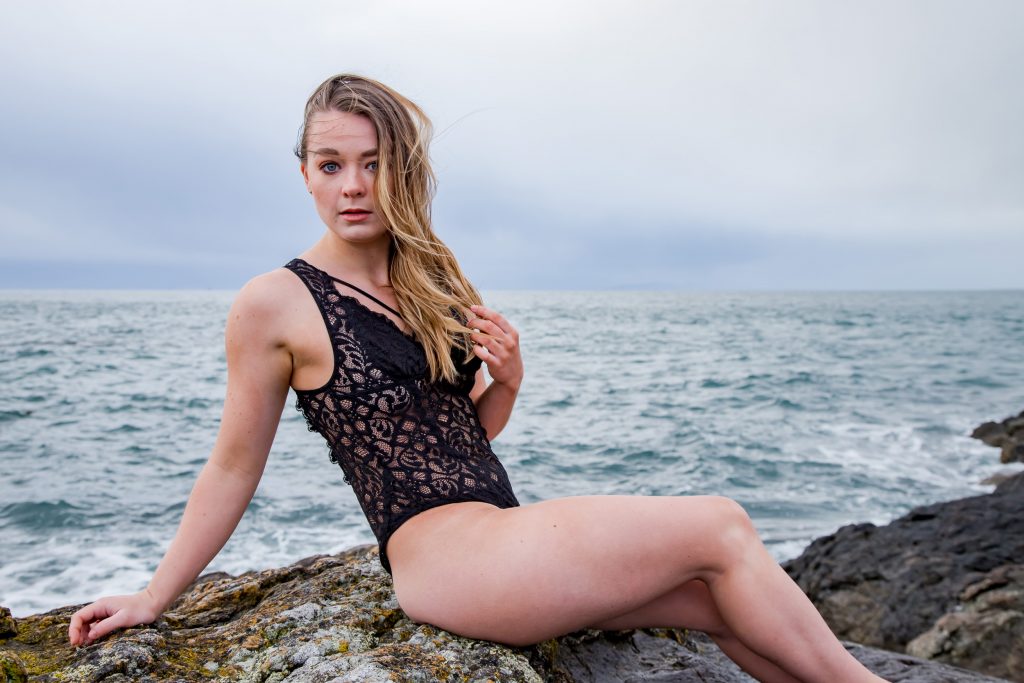 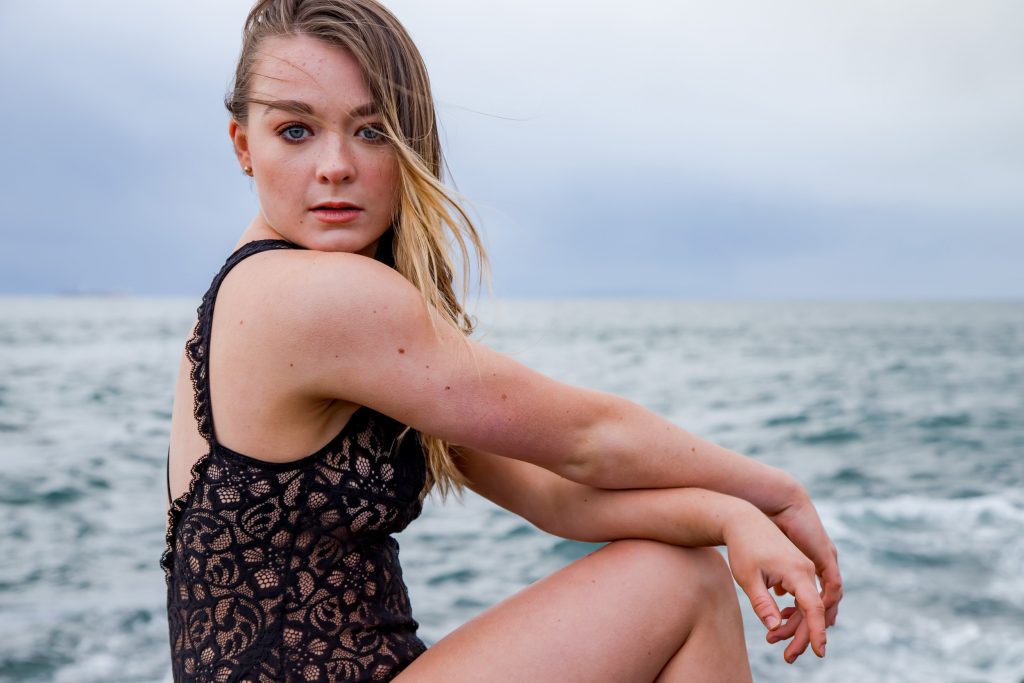 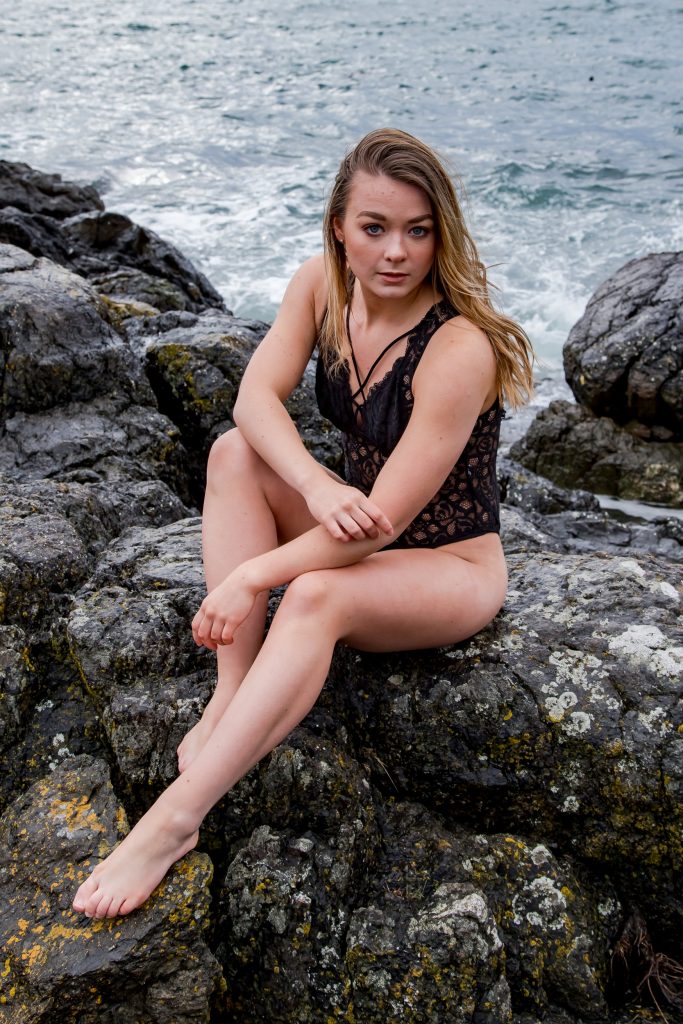 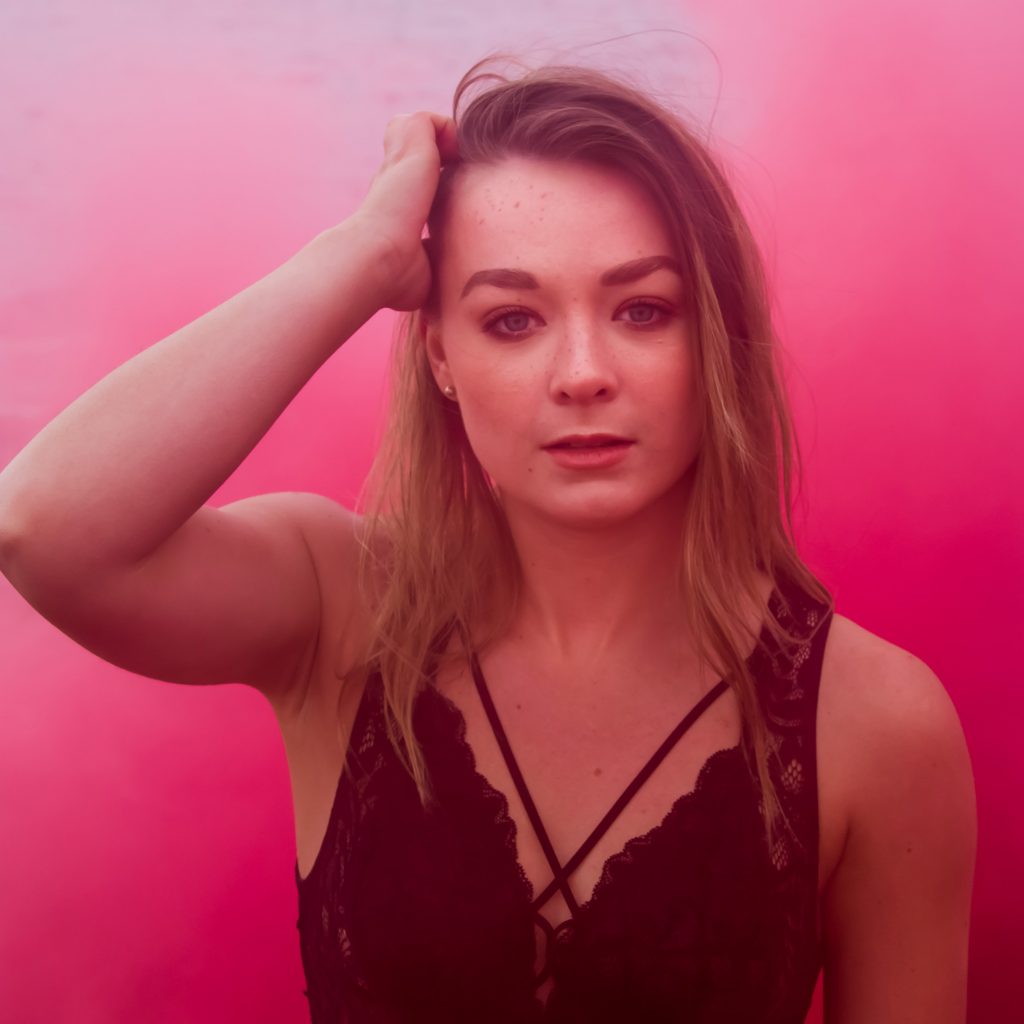 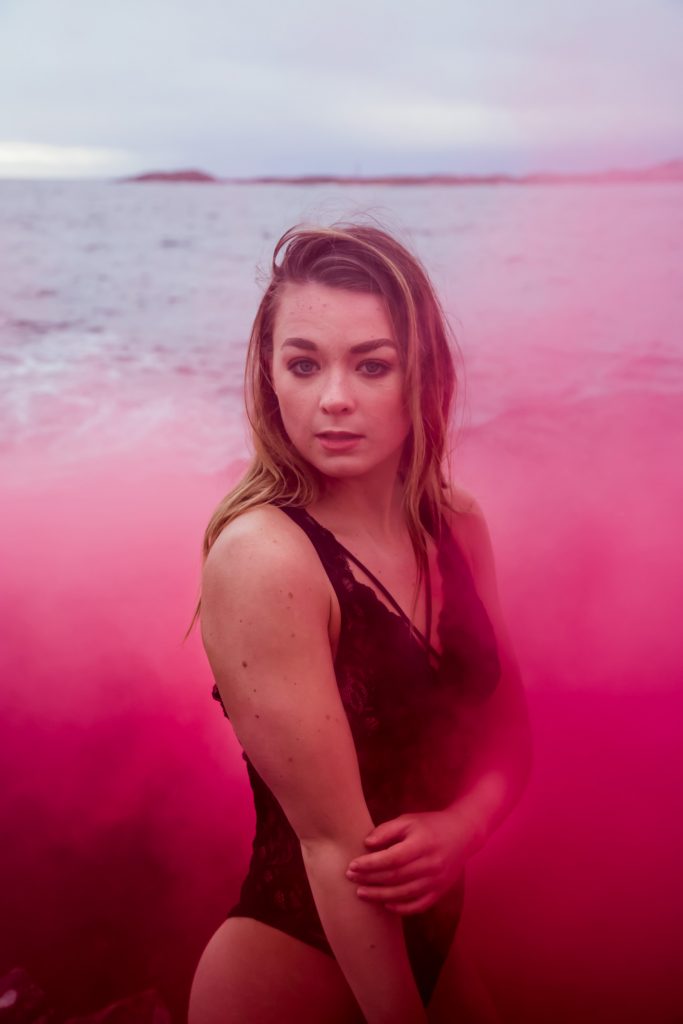 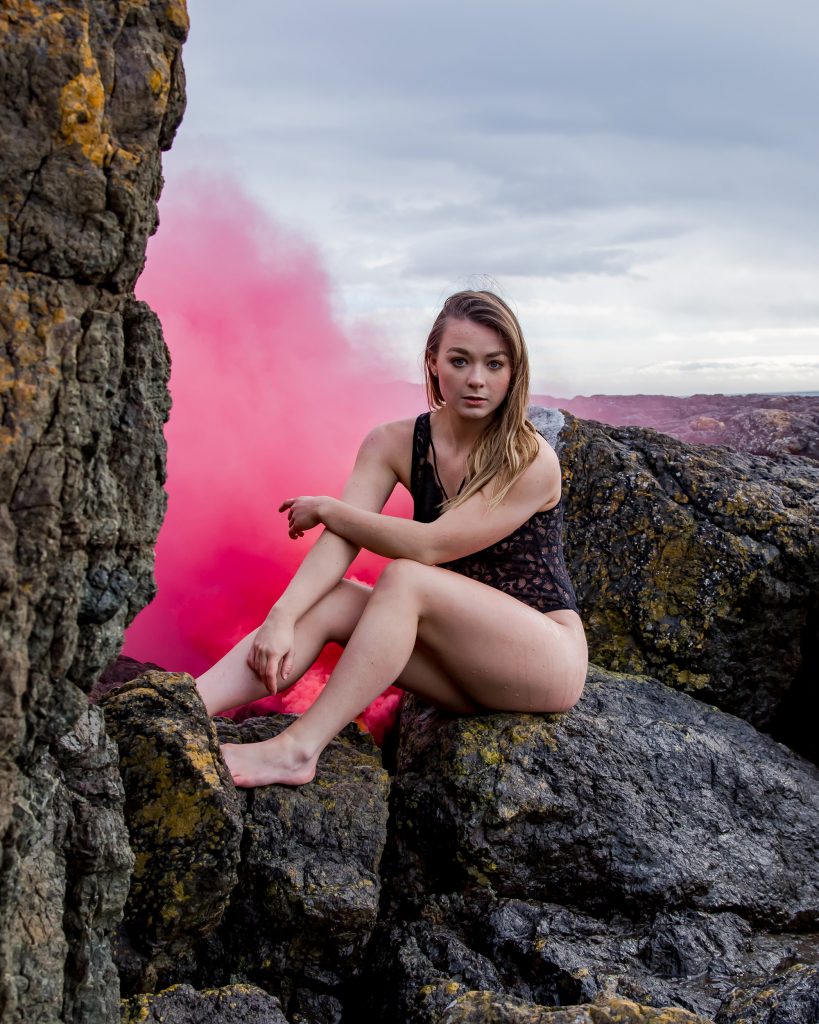 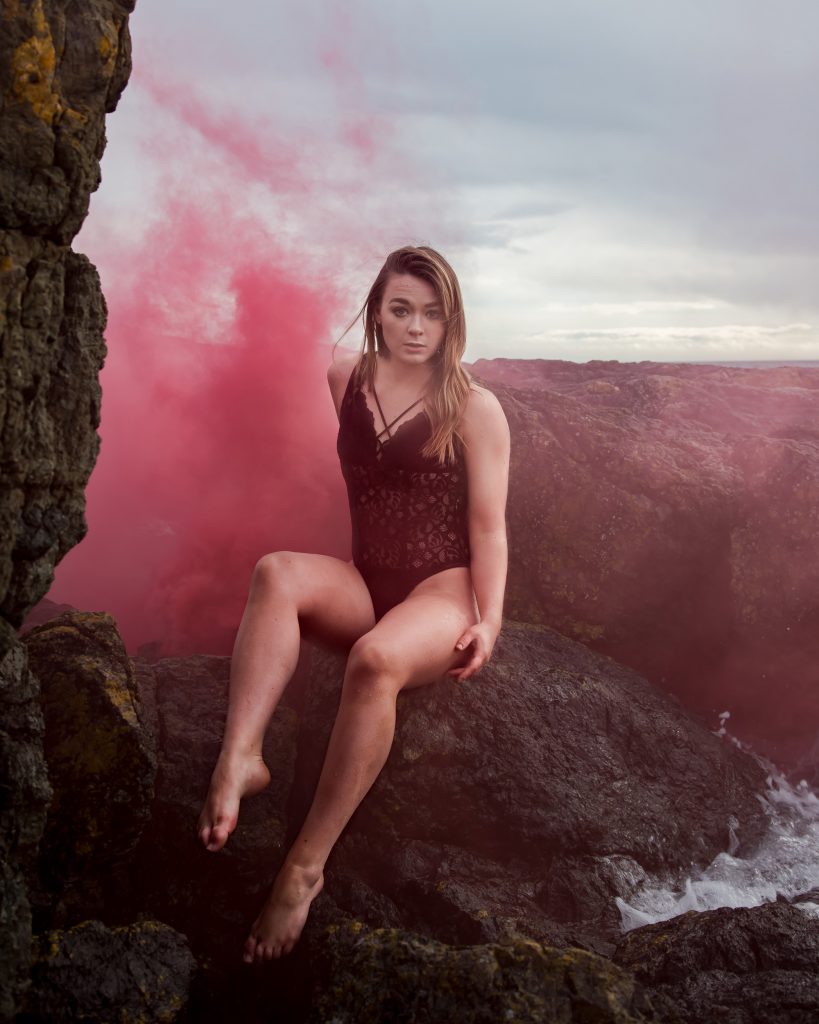 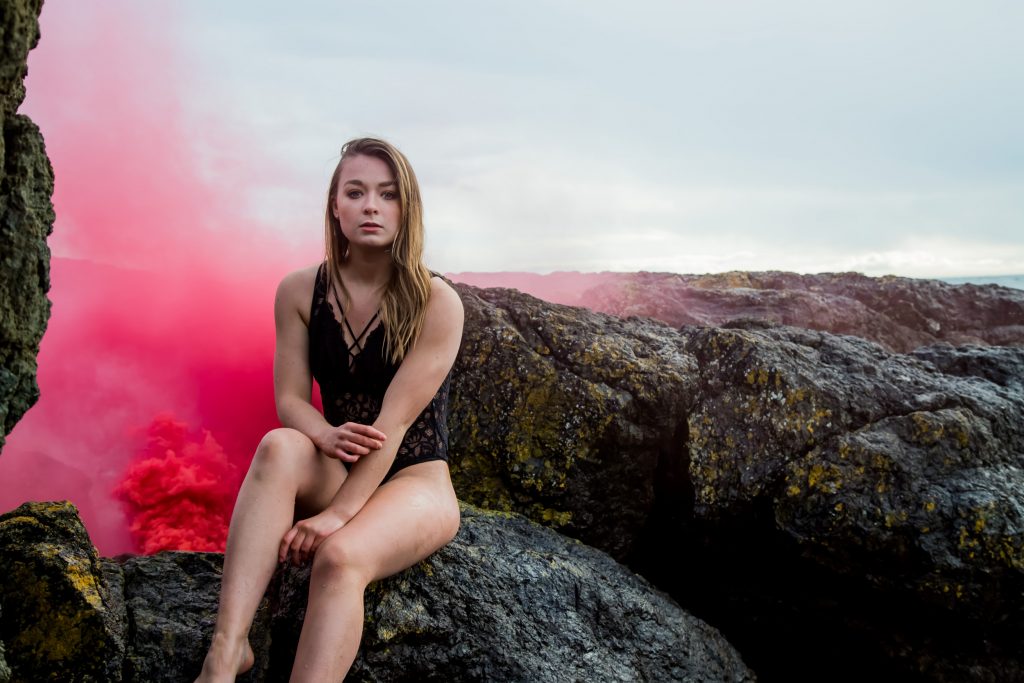